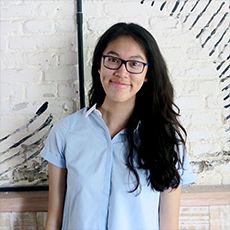 I hope you’re not already frowning when your eyes catch the words ‘korean drama’. But if you are, please bear with me. Don’t turn away just yet because you have zero tolerance towards korean drama. I promise you I’m not here to fangirl over oppa, neither am I here to convince you to start watching my favorite shows. I’m here to tell you how you and I can learn from korean drama. And, yes there are lessons we can take from it to boost product sales.

I’m actually not much of a huge fan of korean drama. Although I did have my days when I’d spend my entire Saturday watching this drama from two years ago that my friend always raved about. I’ve also had my fair share of crying my heart out because of the unnecessary conflicts that happened between the main leads. Not to mention all those times I rejected any invitations to hang out because I was such a couch potato glued to my laptop.

Despite whether you’re a lover or a hater or just feeling neutral about it, the rising popularity of korean drama is unbeatable. It has caught the attention of many people around the world. Korean drama sells like crazy and new ones keep on lining up, ready to be the next hit. So the question is, how is korean drama becoming so successful? Short answer, they’ve discovered the secret to creating the perfect korean drama.

And, thanks to hundreds of hours spent on being a couch potato, I’ve identified how some of its formula would help you grow your business. These connections may seem a little far-fetched to you now, but I promise you they make perfect sense. Check them out.

1. It’s all about the pretty faces 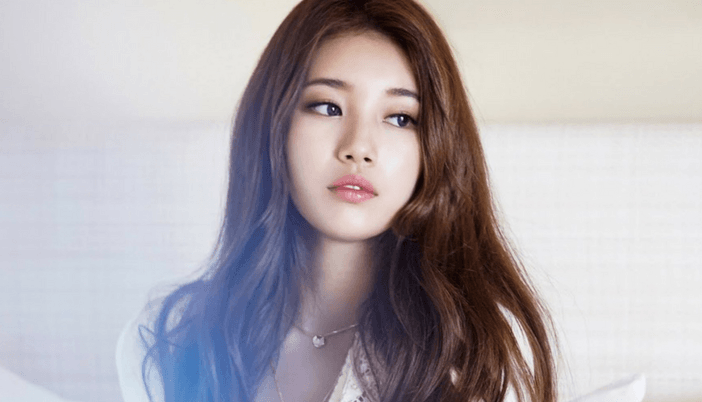 Have you noticed how korean drama always features good-looking actors and actresses (or at least they are under the korean beauty standard) to play the main leads? Well, who am I kidding. Of course you do because admittedly, it’s the very first attribute that defines the korean drama industry. This is because the casting crew knows that appearance does matter. We’re all shallow people, Of course we judge a book by its cover. What do you mean we can’t?

No, but seriously. When your product is placed next to your competitors’ on the same supermarket rack, you definitely want to make it as stand out as possible. It doesn’t necessarily have to be pretty, you just have to eye-catching. Do you know how many bottles of perfume my friend owns because she has too much of a soft spot for cute bottles? Especially in the Instagram era, where people take photos of everything they find interesting. If you’re lucky enough, your customers might take a shot and upload it on their Instagram account. Happy customers, checked. Free promotion, checked. 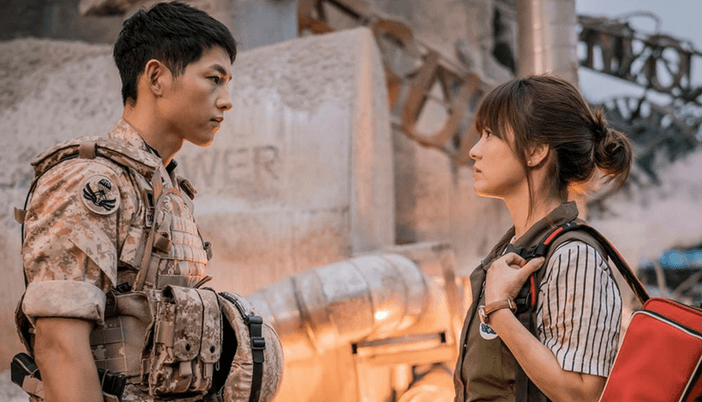 True korean drama fans would tell you that koreans can get pretty harsh when a handsome actor fails to deliver their role in korean drama, even if it’s just a particular scene. No, that’s not true. Korean fans can get very aggressive when criticising these underperforming actors. Physical appearance is not enough. Talent matters just as much because their scenes need to appeal to their audience's emotion. That being said, your product outlook alone is not enough. If your product is lacking of quality, your customers would leave you after the first try.

That sounds obvious, doesn’t it? But I’ve seen the recent phenomenon where companies tend to just ignore quality and just focus on product’s appearance. Think about the last hit restaurant that you visited. I bet it had a nice atmosphere, minimalist-looking design, with the perfect amount of lightning to help you take the best Instagram picture. But, it was the same aglio olio on the menu. Nothing truly special. What makes korean drama good is not only because of all the pretty faces, but also their talents to deliver a story. How you present yourself is important, but it shouldn’t betray the true mission of your brand. 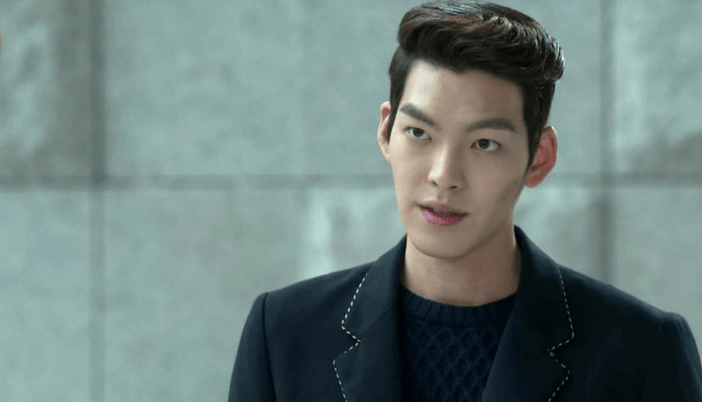 A good korean drama is the one that makes the audience feels conflicted between the first and second male lead. Here you have this good-looking CEO of Korean’s largest company, who is also a bit of a douchebag but very attractive. On the other hand, you also have the second lead. The nice guy who has an equally handsome face, just with much better personality traits, but whose feeling is hardly ever returned. Choosing between these two? Well, talking about first-world problem.

This context is very much applicable to your brand. Think about your product as the main male lead that your protagonists (a.k.a your customers) are gonna yearn for. One with outstanding, irresistible attributes. This is where you play with features and market the benefits you can bring to your customers. Your second male lead is your product variation. It can be a variation in size, color, or anything. Remember when you spent a good amount of time to decide which color of the new iPhone 7 that you like the most? Pretty sure we’ve all thought about buying one for each color, now haven’t we? However, you do have to make sure your product variation is not only for the sake of product variation. You need to consider your customers and how this variation may bring a difference. In 2015, Sephora stores experienced a significant increase in sales and interest in travel-sized products, which isn’t very surprising considering how mobile and active women these days are. It’s no wonder that this product size adjustment became a hit. Since it’s basically the exact same product, but with much more practicality.